The Royal Geographical Society (with IBG) is the learned society and professional body for geography. Formed in 1830, the Society supports and promotes geographical research, education, fieldwork and expeditions for all, public engagement, informed policy making and professional accreditation of geographers. They also hold the world’s largest private geographical collection, accessible to the public.

We work with The Royal Geographical Society as a partner of the Discovering Britain project and sponsor of the Society’s Britain from the Air exhibition.

Discovering Britain is a series of geographically-themed walks that bring alive the stories of Britain’s landscapes, inspiring everyone to explore and learn why Britain is as it is today. Part of the initiative includes the return of the hugely popular Britain from the Air touring exhibition.

The geographical walks that make up Discovering Britain and the stunning imagery of Britain from the Air can be discovered by anyone and everyone and Craghoppers kit is ideal to help people get out and discover the landscape, giving them the protection they need to make the most of the Great British outdoors.

Britain from the Air is a major national, outdoor touring exhibition of over 100 large high quality aerial photographs offering an exhilarating perspective of some of the UK’s most breath-taking and thought provoking landscapes and land marks telling the story of Britain’s geography and history. The free to visit street gallery has attracted more than five million people since its launch in 2010 and the RGS-IBG now hopes to engage a further million people during the renewed tour, which will run throughout 2015/ 2016, visiting four UK cities with 10 weeks spent at each location.

Through the Discovering Britain project and the Britain from the Air exhibition the RGS-IBG hopes to engage UK residents with Britain’s landscapes and give those who live in cities greater insight into both their local urban area and the diverse landscapes that are just beyond their doorstep. In addition, the exhibition will offer schools meaningful fieldwork for pupils, helping to educate them on their surrounding areas. 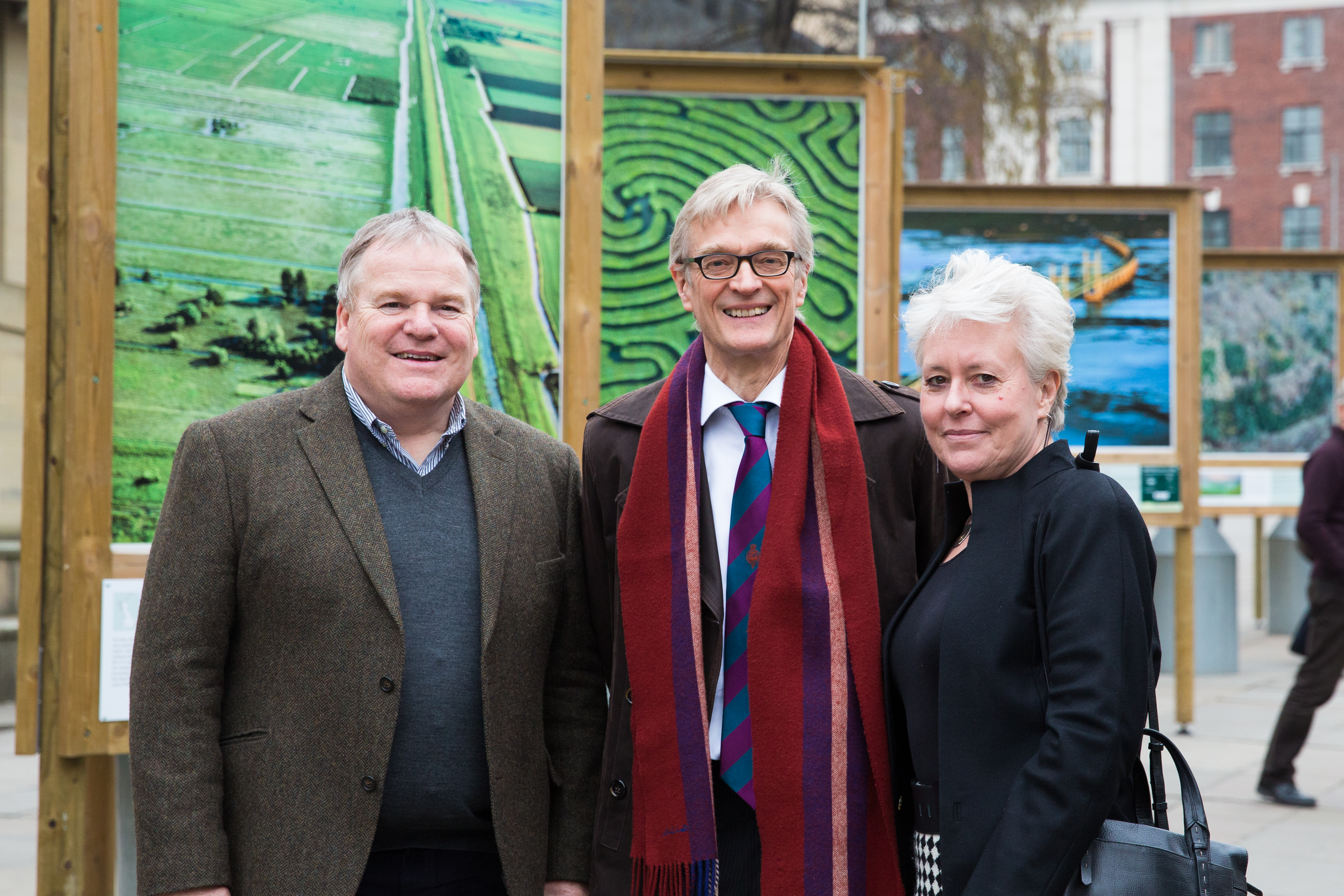 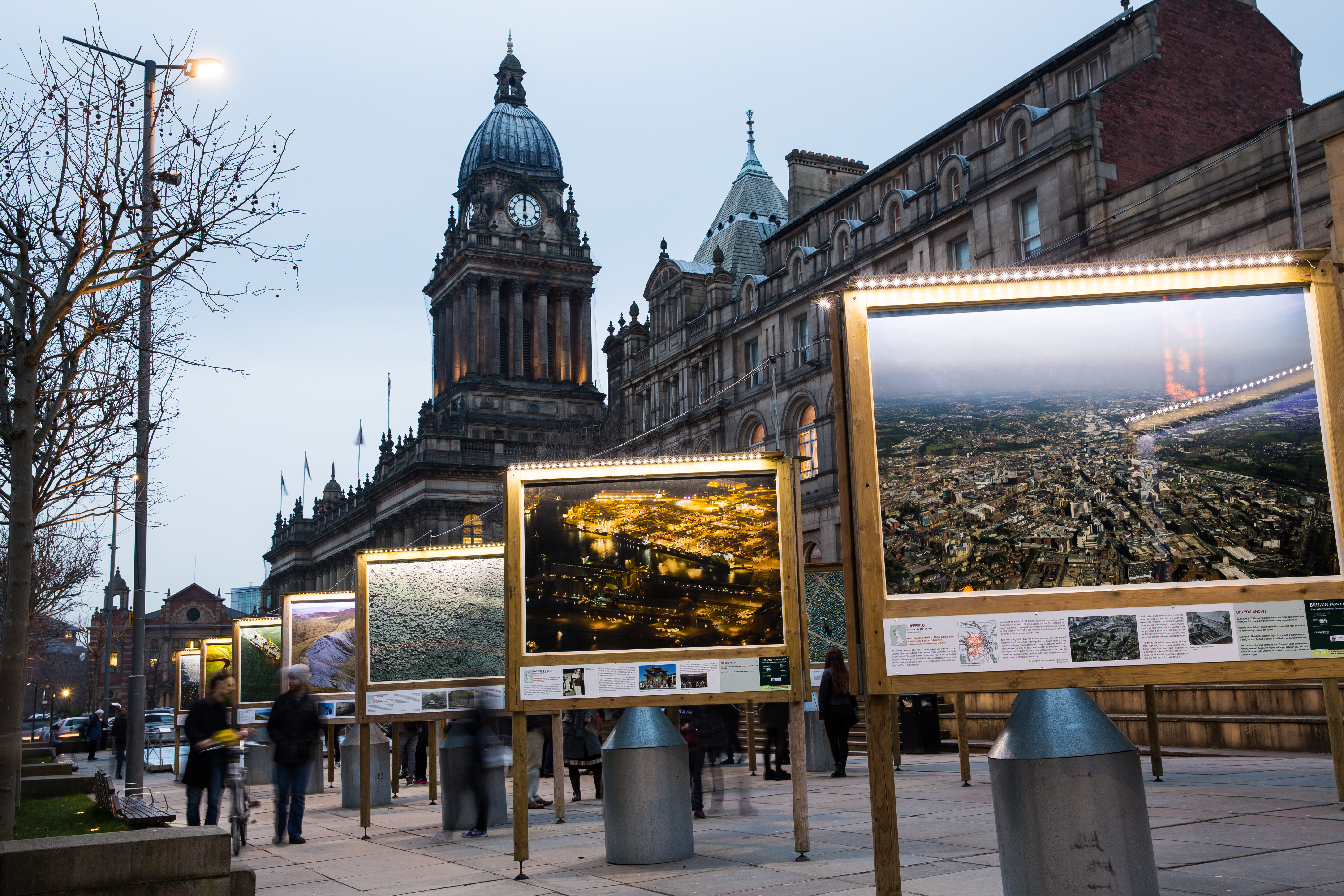