10 Epic Adventures to Have After College Graduation - Craghoppers US Community 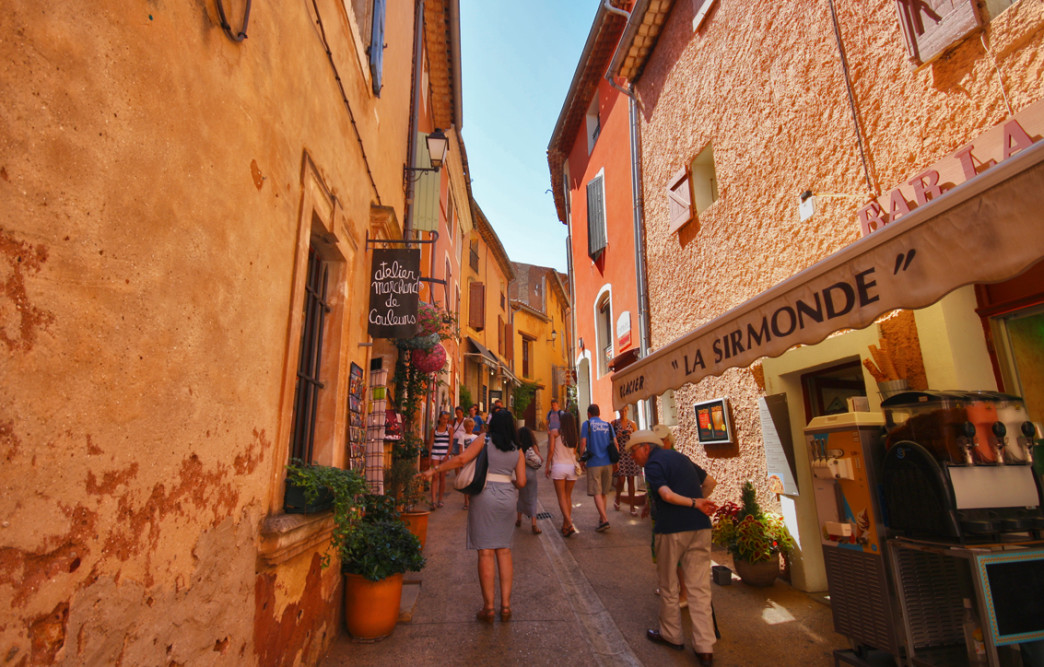 Now that finals are over, college grads across the country are scrambling to send out job applications and crossing their fingers for interviews. But it doesn’t have to be this way. Once you’ve officially entered the real world, it’s tough to take a break. If you’re not quite ready to put that humanities degree to use, start your post-grad career with the fresh perspective you’ll gain from one of these epic adventures.

The 2,659-mile Pacific Crest Trail is no small undertaking. This famous footpath winds its way from the Mexican border in southern California through 25 national forests and seven national parks. Most thru-hikers take about five months to complete the journey, which covers desert, high alpine terrain, and the often-rainy Pacific Northwest. Planning a thru-hike requires meticulous calculations, such as daily mileage goals, limits on the weight you’ll carry, and when and where to resupply. But even on a solo hike, you won’t be alone. There are plenty of resources to get you started, and you’re bound to make some lifelong friends.

2. Become a bartender in New Zealand

You’ve seen the gorgeous scenery in The Lord of the Rings trilogy, but there’s more to New Zealand than Mordor and the Shire. The southwestern Pacific island nation is home to just under five million people, and sees tons of tourists each season—all of whom are ready to hit the town after a day of exploring. Bartenders in New Zealand make a fair hourly wage in addition to optional tips, and it’s easy to get a job in the hospitality industry thanks to high turnover. Foreigners seeking short-term work in New Zealand are eligible for a Working Holiday Visa, which is relatively simple to obtain.

Entering the workforce doesn’t have to mean sitting behind a desk in a highrise. English teachers in Southeast Asia make a living wage, and there’s high demand for fluent speakers. Many programs require only a bachelor’s degree and a Teaching as a Foreign Language certification, which is relatively quick and inexpensive to obtain. Teaching is a fantastic way to support an extended trip abroad. As a bonus, you’ll be immersed in totally new landscapes and cultures during your time off.

Good news: Those college years spent without a car mean you’ve already started training for this expedition. The nearly 2,700-mile Great Divide Mountain Bike Route follows the North American Continental Divide from Banff, Alberta, to Antelope Wells, New Mexico. It’s 90 percent unpaved and covers well over 200,000 feet of elevation gain and loss. But don’t be daunted by the statistics. Most cyclists cover the distance in a little over five weeks.

5. Become a nanny in the South of France

Idyllic Southern France is home to breathtaking beaches and quaint cobblestone streets, but you don’t need room in your budget for a yacht to make a go there: French parents are increasingly looking for English speakers to give their children a head start on the language. Many families hire nannies directly, which means room and board are covered, in addition to the money you’ll earn.

Henry David Thoreau had the right idea. For two years, two months, and two days, he lived alone in his cabin near Walden Pond—the inspiration for his famous Walden; or, Life in the Woods. In fact, many of America’s best-loved writers spent ample time alone: think Ed Abbey and Emily Dickinson. After years spent in a crowded dorm, curling up with a good book (or a dozen) might just be the transcendental break you need.

7. Join a sailboat racing crew in the Caribbean

There is perhaps no more classic an adventure than taking to the open ocean. The tropical Caribbean Sea plays host to dozens of sailboat races each season, all within spitting distance of palm trees and white sand beaches. Never rigged a sailboat? Not to worry. Plenty of outfits have set up shop in the Caribbean islands to show you the ropes.

8. Work at an AMC Hut in the Presidentials

The Appalachian Mountain Club has maintained eight rustic huts in New Hampshire’s White Mountains for over 125 years, and they’ve become an essential part of AT thru-hikes and weekend warrior trips alike. A few are open year-round, but during the summer months, they’re full service—and someone has to make breakfast and dinner for all those hungry hikers. The commute may be brutal, but there’s no better office than one with access to hundreds of miles of trail in both directions.

World Wide Opportunities on Organic Farms matches volunteers with farmers all over the globe, and Ireland maintains one of the best-known WWOOF programs out there. As a volunteer, you’ll have food and lodging taken care of in exchange for your service on an authentically Irish farm, all while learning about sustainable practices.

10. Become a ski bum in Colorado

The Centennial State is home to more than 30 ski resorts, and it’s not hard to see why. A few states see more annual snowfall and boast steeper lines. But Colorado averages 300 days of sunshine each year, so you’re practically guaranteed some perfectly bluebird days. Whether you’re an instructor, a patroller, or a liftie, you’ll get a season pass in addition to your wages, making it easy to rack up a record number of powder runs.

Originally written by RootsRated for Craghoppers.